Thanks for joining us! Who’s ready to dig deeper into Dorado Azul?

Okay, so this one was a little harder to track down because Dorado Azul isn’t one of the more well known names of this variety.

Hyptis suaveolens is apparently a large variety of weeds. Being part of the mint family, it is no wonder that they spread so prolifically in so many parts of the world. Here in America, we call our variety the Pig Nut.

Native of tropical America but now distributed and naturalized pantropically, including South-East Asia. Occasionally cultivated in Mexico and India.

The shoot tips are used as a food flavouring and the roots as an appetizer. Sometimes the whole plant is used as forage for cattle.

H. suaveolens occurs in dry open localities, along streams and roadsides, as a weed in plantations and fields, from sea-level up to 1300 m altitude, in seasonal and per-humid conditions. Flowering and fruiting is year-round. In the dry season it sheds its leaves. The pericarp of the nutlet swells to a gelatinous mass when soaked in water.

Be aware that most of the research is general in nature because so many varieties of this plant are unnamed and lumped together.

What is really cool though were the number of medical studies that I was able to pull up. Seriously, Google the scientific name and prepare to scroll for a while. This little plant may have started life as a weed but it is quickly working its way into medical history. I’ve introduced three such studies below:

The plant Hyptis suaveolens (L.) Poit commonly known as “Wilayati tulsi” belongs to the family Lamiaceae and is an ethnobotanically important medicinal plant. The plant has been considered as a weed, distributed throughout the tropics and subtropics. Almost all parts of this plant are being used in traditional medicine to treat various diseases. In Indian traditional medicine, the leaves are used as stimulant, carminative, and in treatment of stomach ache. Both leaves and twigs are considered to exhibit antispasmodic activity and are used as source of anti-inflammatory, antioxidant activity, and antifertility agents and also as antiseptic in burns, wounds, and various skin complaints (Shirwaikar et al. 2003; Gavani and Paarakh 2008; Shenoy et al. 2009) as well as methanol and aqueous extracts have shown hepatoprotective and cytoprotective activities (Ghaffari et al. 2012; Babalola et al. 2011); moreover, Suaveolol isolated compound of this plant showed gastroprotection (Vera-Arzave et al. 2012) .

Chemically, the plant contains several constituents such as carbohydrates, tannins, phenols, saponins, steroids, alkaloids, and glycosides, which are responsible for the medicinal activities. The genus Hyptis possesses a diverse range of biological activities which have been attributed to essential oil obtained by hydrodistillation of the leaves of H. suaveolens (Peerzada 1997). Based on the traditional knowledge and recent pharmacological studies, the objective of the present study was to investigate the antioxidant and neuroprotective effects of methanol extract of H. suaveolens by various in vitro assays.

Hyptis suaveolens (L.) Poir. is distributed worldwide in the tropical regions [1], and its seed, known as pignut or chan, has been used for preparation of refreshing drinks in several countries such as Mexico and Taiwan. Like psyllium seed, it will swell while immersing in water and appear like flour ball. Thus, it is called “wild flour ball” in Taiwan. The ethanol extract of H. suaveolens aerial part has been demonstrated to possess gastro-protective activity in vivo [2], and the essential oils from its leaf displayed antimicrobial [3] and insecticidal activities [4], [5]. Past chemical studies on H. suaveolens seed mainly focused on the protein [6], and oligo- and polysaccharides [7], [8]. The bioactive constituents of small molecules in this material, however, required investigation.

Gout is a metabolic disorder associated with hyperuricemia caused by overproduction or underexcretion of uric acid. As uric acid is produced via oxidation of xanthine/hypoxanthine by xanthine oxidase, mainly in intestine and liver, the inhibition of this key enzyme can lower uric acid level, leading to the prevention of recurrent gout [9]. Natural products have been considered as a potential source of healthy supplement. Recently, our lab has isolated several unusual phenylpropanoids from aerial part of Hyptis rhomboids and these isolates, e.g. hyprhombins B & C, epihyprhombin B, and netpetoidin B, showed good inhibitory activity against xanthine oxidase [10]. This current study was aimed to disclose whether the seed of a related plant, H. suaveolens (L.) Poir., contained similar constituents, hence beneficial for hyperuricemic persons.

The high performance liquid chromatography-solid phase extraction-nuclear magnetic resonance (HPLC-SPE-NMR) hyphenation has been applied in natural product investigation for years [11], [12], [13]. This hyphenation is powerful to screen the chemical constituents of the plants because of its high efficiency in separation and analysis (HPLC), provision of informative data for structural characterization (NMR), and cumulative compound trapping, removal of eluent interference (SPE) to enhance the sensitivity for NMR measurement.

Herein we report our effort in isolation and identification of quinic acid derivatives possessing xanthine oxidase inhibitory activity from H. suaveolens seeds via the assistance of HPLC-SPE-NMR.

Hyptis suaveolens is used by the traditional population in several parts of the world to treat inflammation, gastric ulcer and infection and is used as a crude drug to relieve symptoms related with gastric ulcer or gastritis in northeaster and central region of Brazil.

Pertaining specifically to the variety used by Young Living:

Until about 2006, Dorado Azul was recognized in Ecuador as only a weed. Id did not even have a botanical name until D. Gary Young distilled and analyzed it for the first time and gave it its identity. It is a red liquid when distilled, and the natives use it to reverse cancer.

A unique essential oil from Ecuador, Dorado Azul is exclusive to Young Living. Its fresh scent is perfect for aromatic or topical use.

Thank you for digging deeper into Dorado Azul with me. I am very passionate about herbs, oils, and the education of their uses. 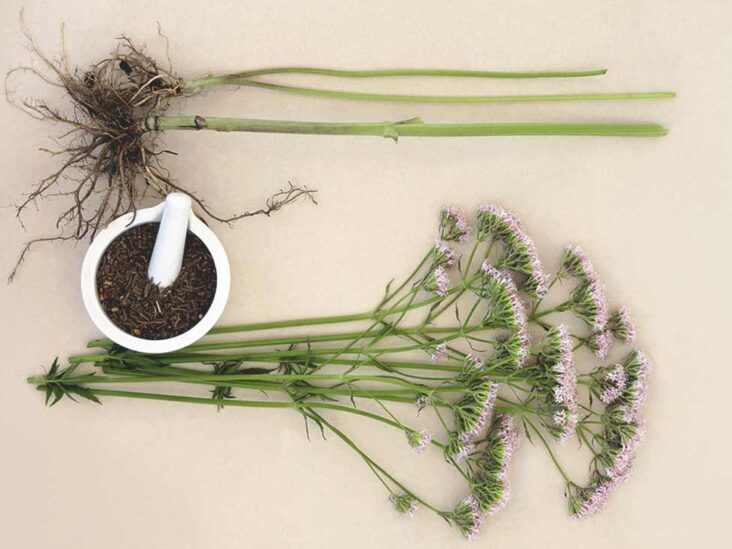 Valerian is a legendary herbal ally that most of us can grow right in our own backyards. Let's dig deeper into its surprising medicinal and magickal properties!

Ginger is a flowering plant whose rhizome (root) is widely used as a folk remedy and flavoring agent. It has a long history as a culinary, magickical, and medicinal 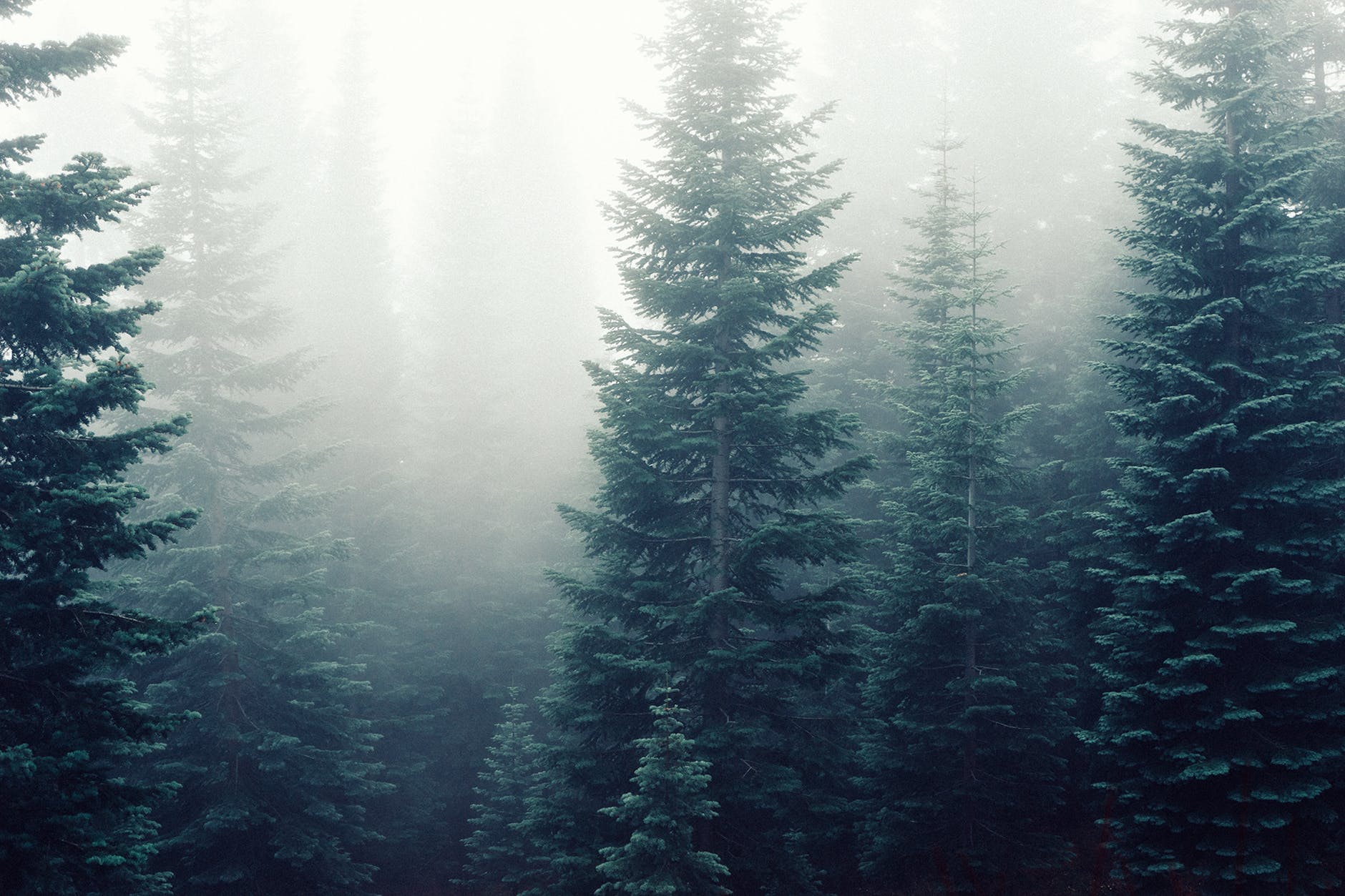 For many of us, it just isn't feasible to run out and plant a giant evergreen tree in the garden, but it may be possible to forage for it depending