Thanks for joining us! Who’s ready to dig deeper into Ocotea?

Be sure to scroll all the way to the bottom to find applications and a special invitation to Witchy Gypsy Oils.

This tree makes me happy to have a blog instead of a vlog. Can you imagine my Southern Momma-ness butchering this name? As much as I am afraid to pronounce it, I think I would like to meet this tree though as it is purported to have a distinctly cinnamon scent.

The bark is used to produce ‘Ecuadorian’ (or ‘American’) cinnamon which bears some resemblance to common cinnamon (which also comes from a tree in this family). The tree is known in Quechua languages as ispinku, which specifically refers to the flowers, and more recently as Flor de Canela.

Some reports show it has been used as a flavouring since Incaic times, and modern Ecuadorians still use this spice during general cooking and the production of food for rituals. Offerings to family ancestors for example, sometimes include food such as mazamorra morada (purple pudding) and beverages such as the alcoholic drink alajua, both of which require the use of ispinku as a key ingredient.

What truly caught my attention with this particular tree is the legend surrounding it.

The City of Gold.

THE QUEST FOR RICHES!

As an herbalist I understand that herbs and spices have often been even more valuable than shiny metal. Could the quest for cinnamon truly have been at the core of this tale?

When Columbus braved what many thought was a trip to the end of the world, his main goal – and that of his investors – was not discovery for discovery’s sake, but rather for a short cut to tap the wealth of the Asian spice trade. When Gonzalo Pizarro and Francisco de Orellana launched their mission for El Dorado from Quito, Ecuador’s capital, (discovering the Amazon River in the process), they chose their route based on intelligence from the captive Inca Emperor Atahualpa, telling them that cinnamon could be found in the lowlands to the east.  To these explorers, searching for El Dorado also meant heading towards the equally legendary, if less fictitious, “Land of Cinnamon.”  As it turns out, they found it – in its South American form – and it remains a hidden treasure in the forests of eastern Ecuador.

What the Spanish found in their quest for cinnamon and gold was Ishpingo, Ocotea quixos, a tree native to the Ecuadorian Amazon that had been prized by local populations long before the Spanish dreamt of exporting it to season the dishes of their social elite.  When dried, the ishpingo flower becomes solid and aromatic, smelling similar to cinnamon.  The Quijos and other native peoples valued, and still value, it for its medicinal and culinary properties, using it to treat stomach aches and flesh wounds, as well as to season their chicha (a fermented corn drink, traditionally including the brewmaster´s saliva). These prized seasoning and curative abilities led the Quijos to bestow spiritual importance to the flower, and it was often used in religious ceremonies, as well as for barter with highland tribes.

With time, the Spanish lost interest in exporting ishpingo, as it proved to be neither of the Asian (Cassia or Ceylon) cinnamons that it resembled, nor was it easy to export or cultivate far from its tropical home. In fact, ishpingo remains a bit of a mystery in terms of cultivation, as it is mostly wild harvested in Ecuador.  However, it continues to be an essential part of local culture. Every November 2nd, the Ecuadorian “Día de los Difuntos” is celebrated by families visiting the graves of their loved ones, and by drinking the celebratory “colada morada.” This thick fruit drink, dark purple from blueberries, blackberries, and purple corn flour, is shared throughout the week, along with “guaguas de pan,” small breads in the shape of a child. Whether in the Amazon or the highlands, this drink, and the holiday itself, is not the real deal without the added kick provided by ishpingo.

Just like the cinnamon we all know and love, Ocotea has a long tradition of healing. As science is starting to confirm, old wives healing tales often have more than a little truth to them.

The oils have previously been used in the traditional medicine of some Amazonian tribes for their anti-inflammatory properties and some peer-reviewed data also support this theory. Investigation of trans-cinnamaldehyde showed that it significantly reduced the production of NO by macrophages (cells of the immune system), which is something that normally occurs during inflammation. The same study of methyl cinnamate did not show this effect. It has also been shown that this oil can reduce the chance of blood clot formation by preventing platelet aggregation in the blood.

When trying to understand the benefits of this tree, we must also look at its essential oil.

This beautiful oil can be inhaled, applied topically, and taken as a dietary supplement. Many people like to drop from one to three drops of ocotea under their tongue, and I’ve been told that it helps with some food cravings. You all know how “hot” cinnamon essential oil is because it contains nearly 50 percent trans-cinnamaldehyde. Well, ocotea has that cinnamon flavor and some of its actions but with less than 10 percent trans-cinnamaldehyde.

Ocotea essential oil can be used as a flavoring and spice in many recipes. Plus it carries many aromatic and topical benefits.

Ocotea belongs to the Lauraceae (laurel) family of trees. These trees are prized for their fragrance and sturdy wood as well as for producing copious essential oil. The oil has a mild cinnamon aroma, resulting from its primary chemical constituents, trans-cinnamaldehyde and methylcinnamate. Additionally, it contains a significant amount of 1,8-cineole and alpha-humulene, as well as smaller percentages of benzaldehyde, and β-selinene.

Ways To Use Ocotea Essential Oil

The spicy, warm aroma of ocotea is helpful for calming a racing mind. Place a few drops in your palms, cup your hands over your nose and inhale deeply. Focus on releasing chaos and errant thoughts when you exhale.

At a loss for words or nervous about a difficult conversation? Opening the throat chakra not only improves clear communication, but also provides courage and assertiveness. Apply a drop or two of ocotea on your throat and inhale the aroma to open this chakra.

Ocotea may help the body with the metabolism of carbohydrates. Avoid the bloat and use it prior to a large meal, especially if you plan to eat a lot of carbs.

Trying to kick a sugar habit? Ocotea is wonderful for curbing those cravings. Massage a bit of ocotea into the the P6 acupressure point on the inside of the wrist. This point, also called the Nei Guan point in Chinese medicine, governs cravings and addictions. Many people report inhalation as the most effective way to curb a craving, so be sure to inhale the aroma as well.

Another way to enjoy these benefits of ocotea is in Slique Tea!

Are your feet sore and tired after a long day? Then add a few drops of ocotea to a massage oil for a relaxing foot rub. The anti-inflammatory properties will help soothe and relax muscles.

Fragrant Influence: Has a complex aroma, which may increase feelings of fullness; related to the cinnamon species but has an aroma that is different from any common cinnamon

Thank you for digging deeper into Ocotea with me. I am very passionate about herbs, oils, and the education of their uses. 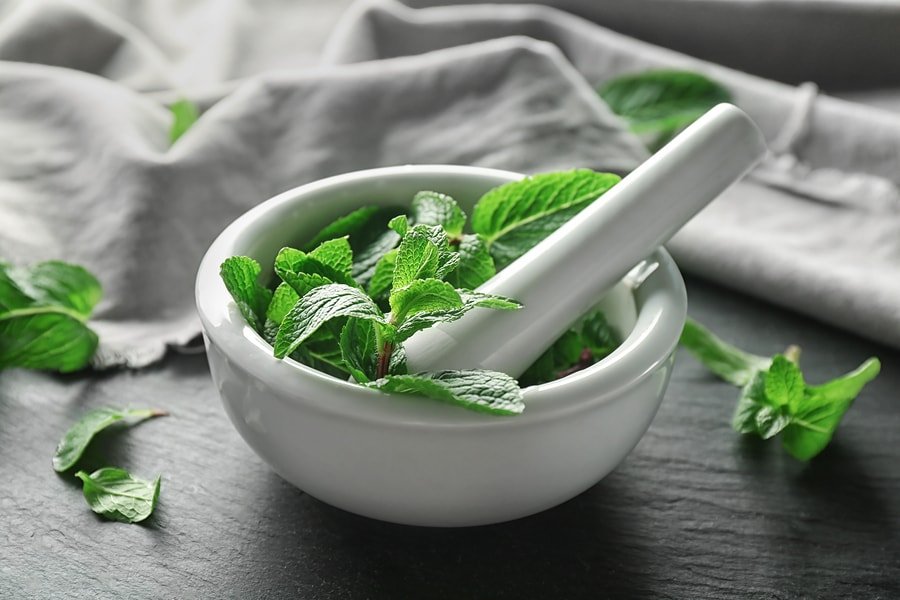 Lemon Balm, like so many other famous healers, comes from the mint family. It has a citrus-y scent and flavor that lends it just as easily to culinary applications as 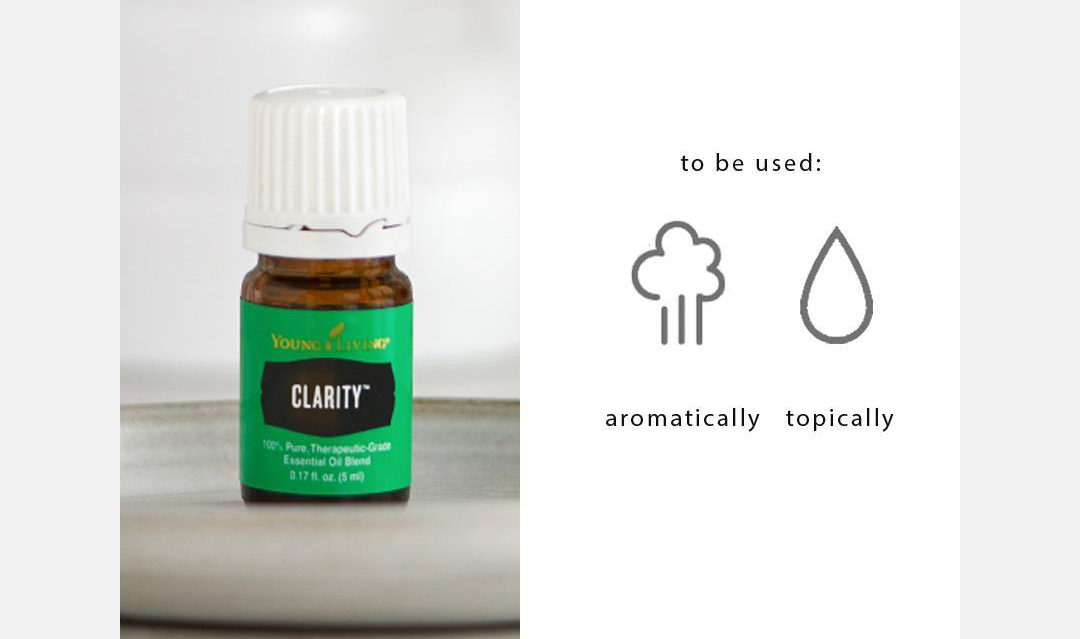 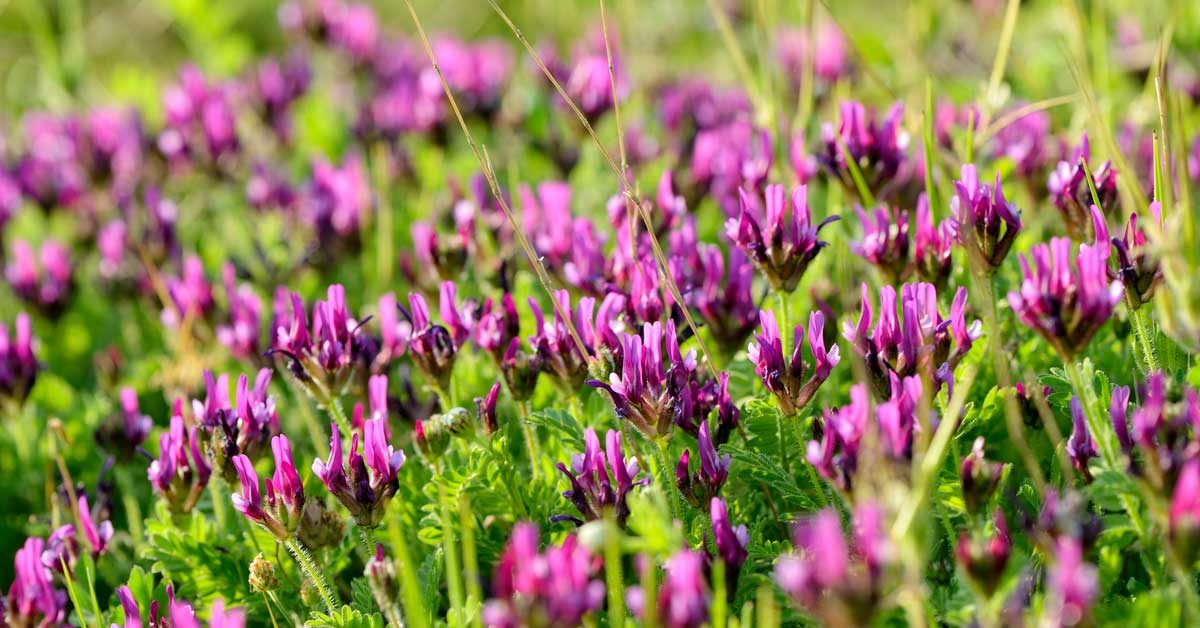 Dig deeper into astragalus to learn all about its culinary, medicinal, and magickal properties.