Bad Things Happen On The Road

Beast blew at least two hoses an hour into our drive today.  Maybe the turbo.

It was 100 degrees.  We had left town.  Thankfully there was a beautiful overlook that we were able to pull into.

An older couple saw us with the hood up and pulled over.  They stayed with us for three hours on the side of the road.

We finally found a repair shop that could look at the truck tomorrow instead of two weeks from now.

Then we had the joy of finding a tow truck heavy enough to carry both Beast and trailer.  Our rescuer was named Kale. That’s right. The kids’ favorite vegetable. It was sign enough for me.

I’m woman enough, now that it’s over, to admit that I cried on several occasions.  Legit hiding behind the camper ugly crying. Maybe wanting to vomit just a wee bit too.

Being stranded on the side of the road, in the heat, 1200 miles from my husband, further from any other family, alone with four kids, and a camper in tow… It was an experience. An emotional experience.

When the kids had to pee, we pulled out a five gallon bucket and gave them a bit of privacy in the camper entry way.

Both the Good Samaritan and the tow truck driver were diabetics.  They understood the challenges faced with my newly diabetic son being stranded. They made sure the kids had water and snacks.

The tow truck only had room for one passenger and the only campground we could find with an opening was almost thirty miles away.

Bishop and the dog rode with the tow truck driver.  The Good Samaritan took me and the girls.

They wouldn’t accept anything for their assistance.

When we got to the campground we couldn’t believe our eyes.  They gave us the largest lot.  The longest pull through.  Full hook-ups.  It has a grill and an amazing fire pit.  There’s a castle park two streets over.

The tow truck driver helped us get set up.  He was a camper too.  Then he drove away with Beast.

I have no idea how expensive this campground is.  Probably somewhere between $50-100 a night. It doesn’t matter because it was the only thing with availability.

I have no idea how expensive the truck repair will be.  A hose gets me out for less than $100. A turbo is more like $3k. It doesn’t matter.  It has to be done.

It’s a little scary though. Between the expensive campground in Portland while Bishop was in the ICU, the cost of insulin and everything that goes with a major medical emergency, the starter replacement in March, and the severe pay cut my husband took when the world shut down, we’re pretty tapped out financially.

But it doesn’t matter. We’ll figure it out.  The right answer will be there when we need it.

Right now we are safe.

Today could have gone so differently.

The next forty miles would have been narrow and shoulder-less.

The people could have all been more scared of Covid than moved by a stranded mother alone with her children.

The repair shop could have been unwilling to fit us in. Plenty of shops were.

A heavy duty tow truck might not have been able to be found or taken hours or even overnight to get to us. We’ve been in a very similar situation before.

The campground, like all the others in the area, could have been full. Or just refused us until morning since we were coming in after their office had closed.

But we broke down in the right spot.

The right people came to our aid.

We had food and water.

We ended up at a nicer campground than we could have ever hoped for.

And the repair shop is looking at Beast in the morning.

It’s going to be okay.  Because at the end of the day humanity wins. 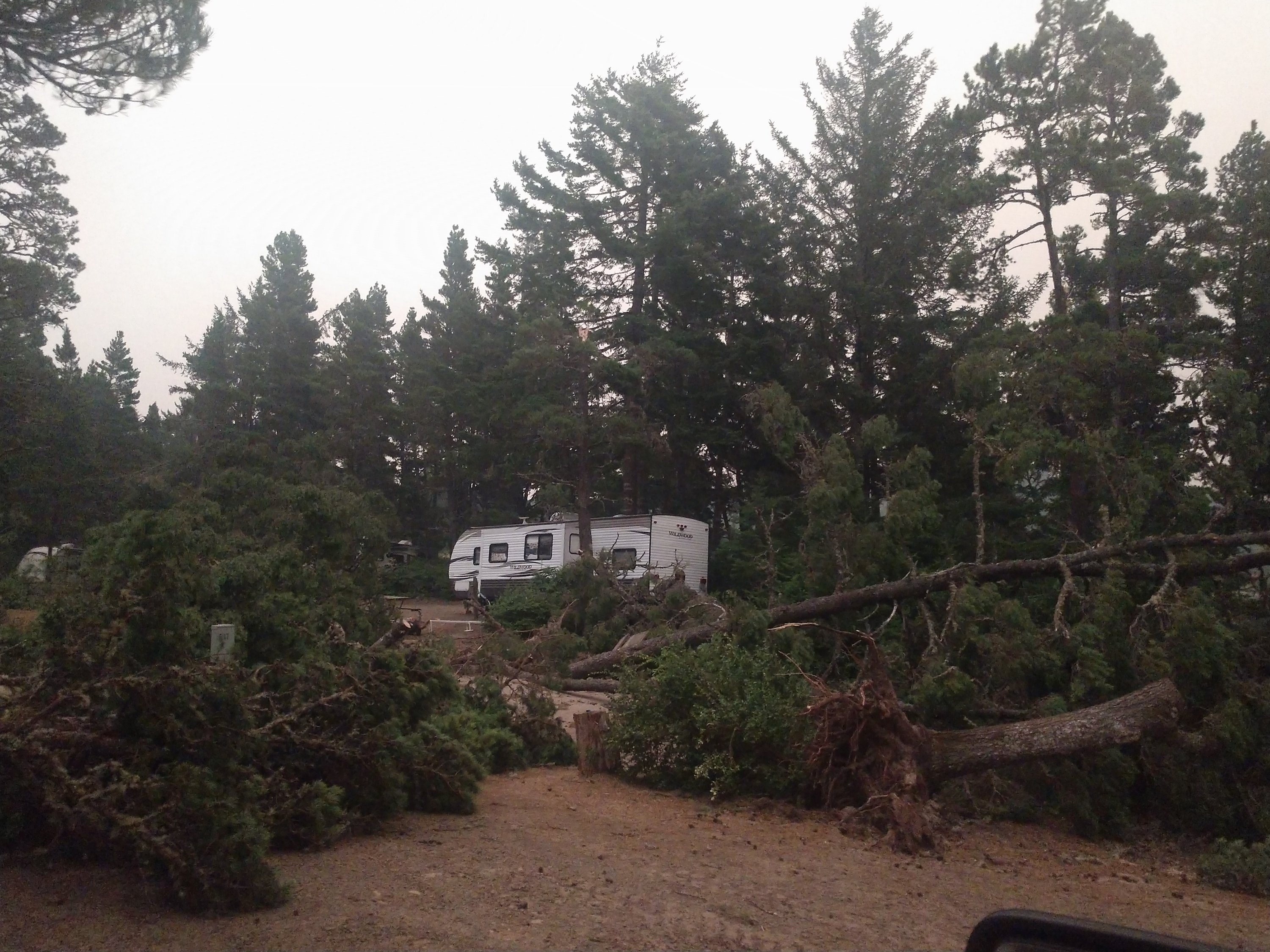 Windstorms and wildfires. What a way to come out of the broom closet. 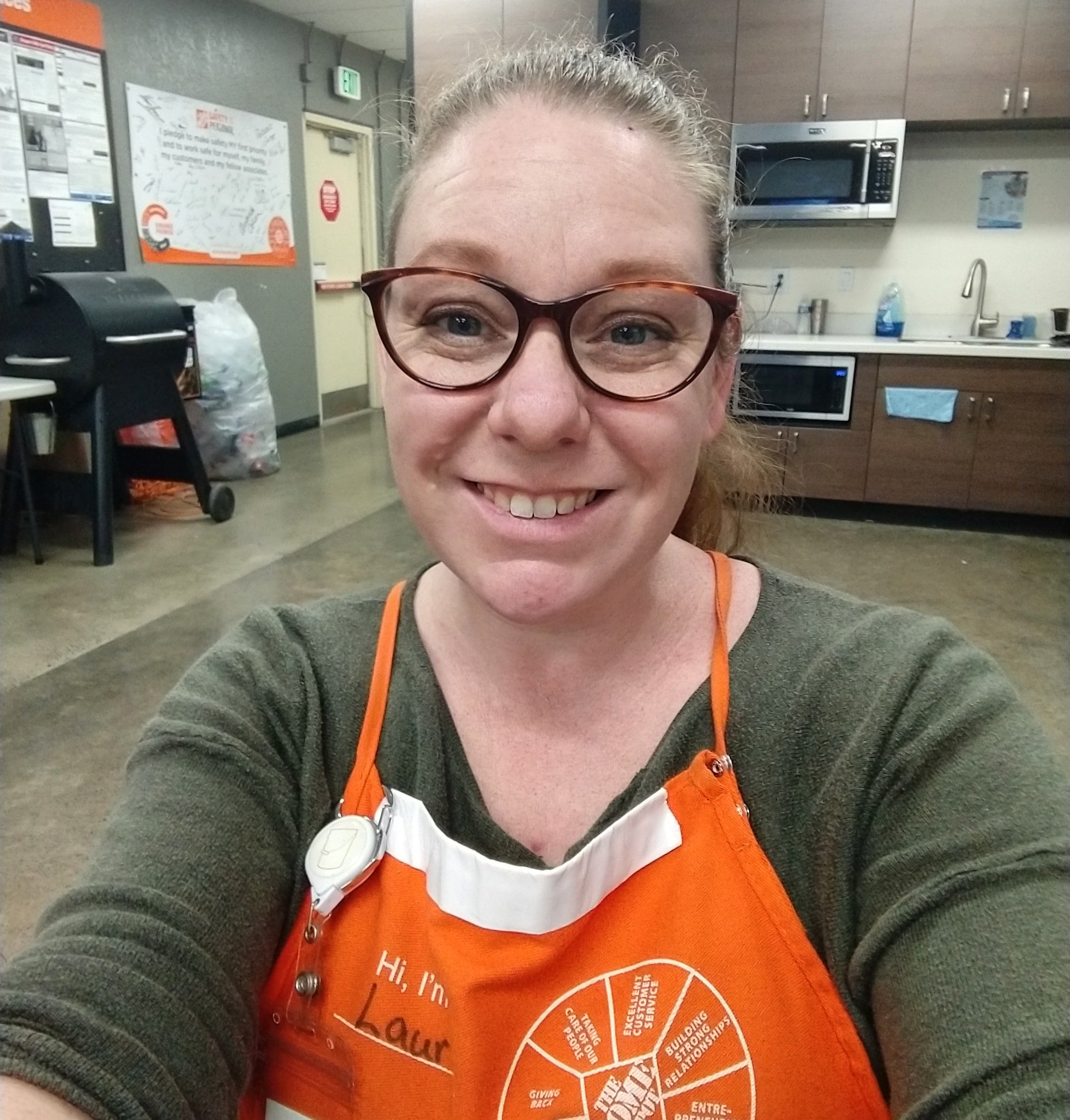 Life has gotten weird lately, right? Every day there is so much news, so many reports, so much conflicting information. It's intense and overwhelming 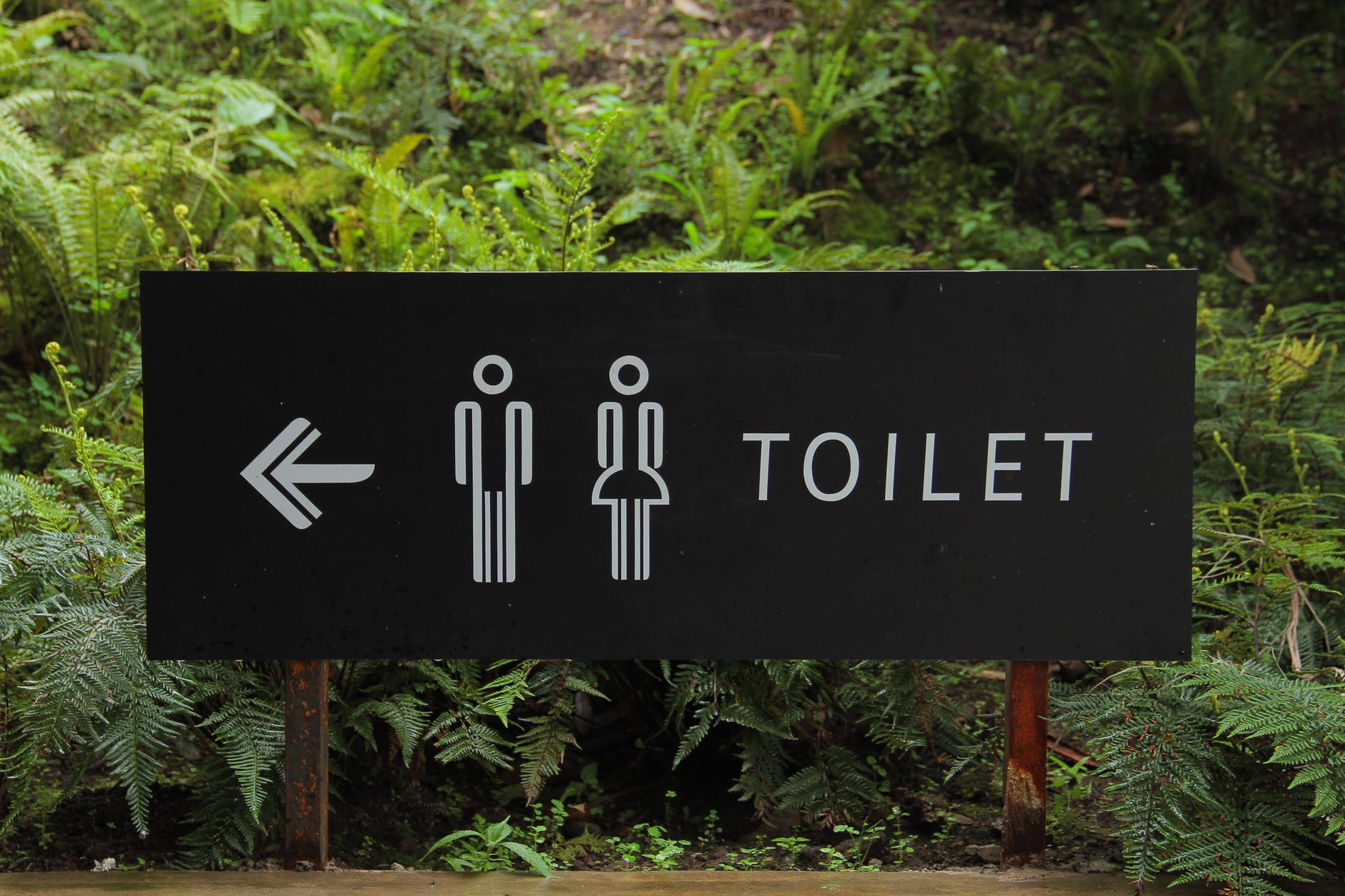 So we've been on this adventure for a while now and we've learned several interesting things about camp bathrooms. Honestly I hadn't given this much thought before we got