Do you ever have one of those days where everything hinges on a single outcome, where the difference between best and worst case is a single answer? That’s been my whole week.

I have been told, though, that I am a Manifestor. Quite literally, I speak reality into existence. I wish that applied to lottery tickets, but unfortunately it usually falls into the be careful what you wish for category instead. Therefore I am very careful to seek joy over fear, and sometimes, that really pays off.

Miracle Number One: The part we shouldn’t have even been able to find arrived this morning. Now they could pressure test the truck and see if anything else had gotten damaged as well as assess the turbo.

Miracle Number Two: The pharmacy called. The continuous monitor that the doctor recommended for Bishop, and that we’ve been fighting with the insurance company about since the beginning, finally got approved! It’s a special order but they went ahead and had it ordered overnight. We can pick it up Saturday morning.

Miracle Number Three: Bishop’s blood sugar has been perfect almost all day. Since the truck blew up he has been up, down, and all over the place with no rhyme or reason. Stress is clearly not good for diabetes.

Miracle Number Four: The roadside assistance that failed to find a tow truck capable of towing us is reimbursing us in full for the tow that we found and paid for. In its entirety. Truck and camper.

Y’all. If you’ve ever had to tow a dually and a camper, you know how dear that payment is…even with the hefty discount the towing company had already given us.

Miracle Number Five: The shop called and said Beast was ready to come home. Not only was he running perfectly, but they didn’t need to do some of the additional testing so our bill was going to be $300 less than the estimate.

Miracle Number Six: When I could not find a taxi willing to drive out this far, the campground manager again drove me to town. No, he couldn’t accept anything for the ride. Infact…

Miracle Number Seven: The campground is giving us two free nights. That gives us time to pick up Bishop’s medicine and get all of our things organized before hitting the road.

Miracle Number Eight: We’ll still be able to make our connecting campground to pick up the girls’ math books and rest on the way to our further campground along the Oregon coast.

Miracle Number Nine: On the way to the shop to pick up Beast, I mentioned how much the girls had enjoyed picking blackberries down by the river. The campground manager grinned so big I could see it behind his mask as he told me that they had just cleared a ton of brush from an older part of the campground which opened up a huge, untouched blackberry patch. It is actually closer to our camper than the river, and we are welcome to go berry picking again tomorrow. Em and I checked it out tonight and it is amazing.

Miracle Number Ten: Since Bishop was feeling better, he was finally able to walk down to the river. We went, just the two of us, right before sundown. He was able to take his camera with him (something he hasn’t done since going into the hospital) and got some really good shots.

I snuck some pictures of him doing his thing, too.

After he took some pictures, we decided to wander about looking for hagstones. Instead we found something much better.

A river goddess out in the middle of the water.

You know it’s a good day when The Lady, herself, says hello. 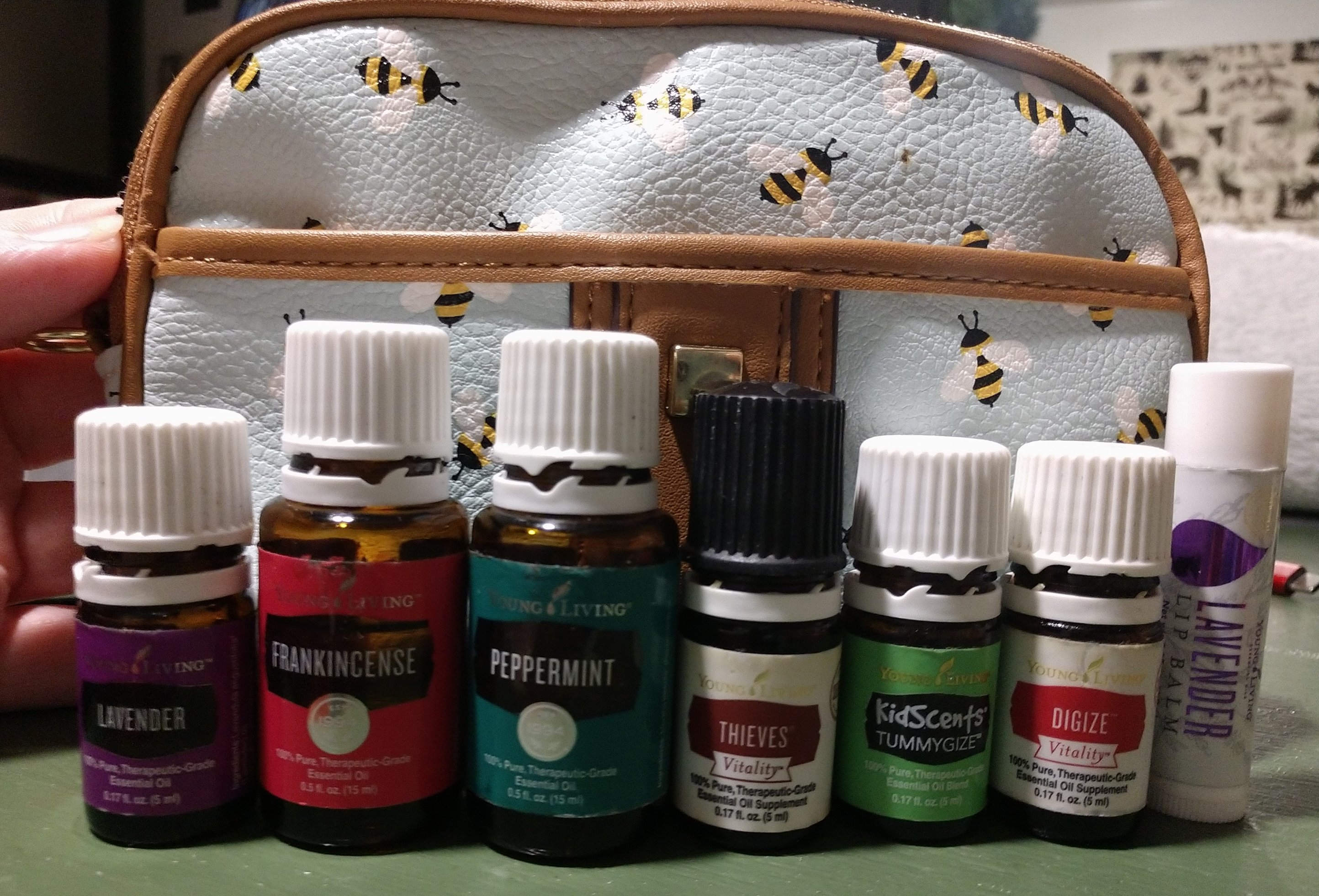 I don't care if you call them panic attacks, anxiety episodes, or just crippling heart claws from hell...unexplained moments of intense emotional confusion and physical manifestation can be paralyzing. 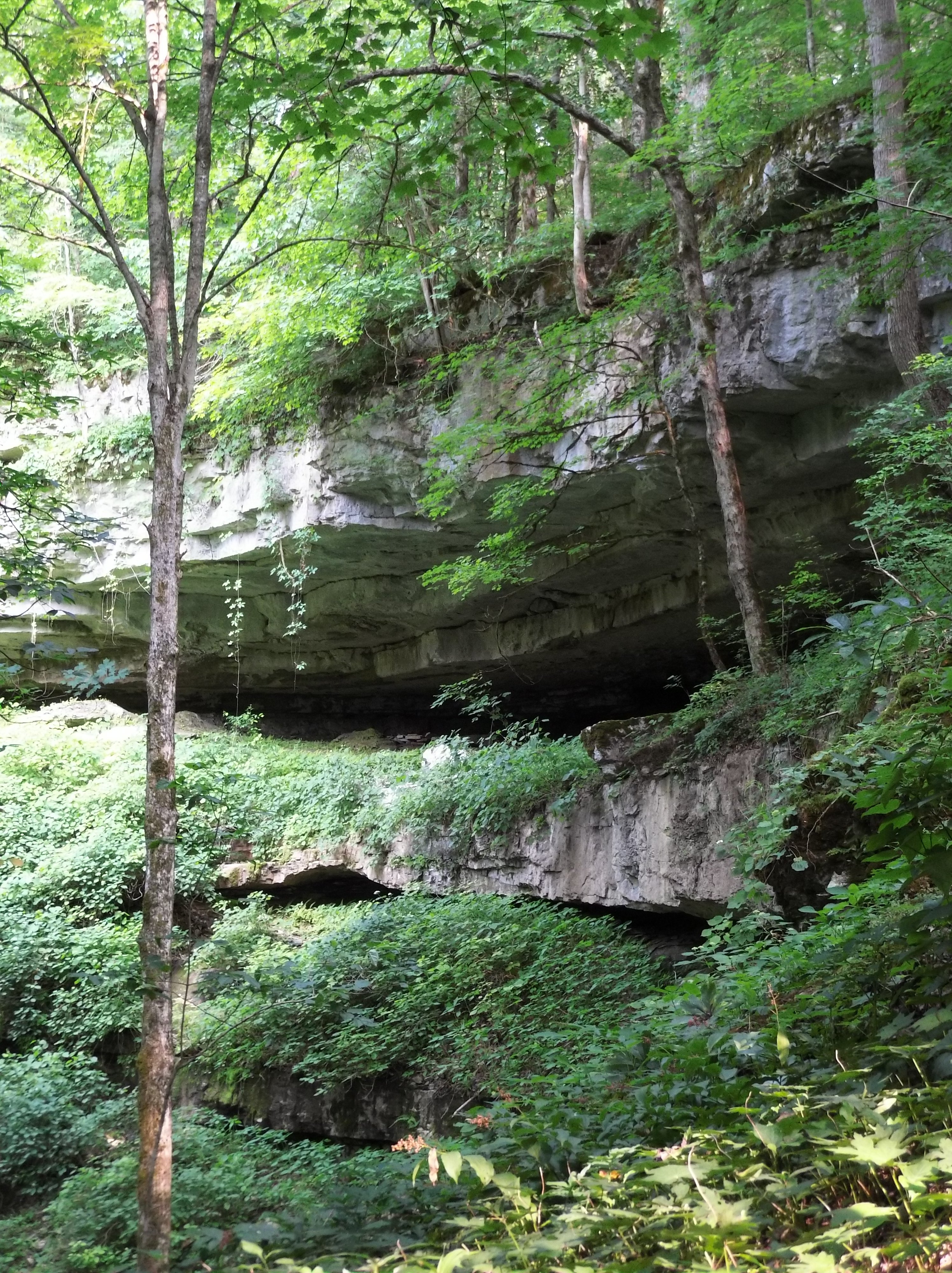 I'm raising children that still believe forests are magical places. As the trees envelop us a hush falls over everyone. Granted, it is a short lived hush because

Living on the road can present unique challenges but humanity always wins.