Remember when we were talking about tinctures the other day and I assured you that if you’ve ever made vanilla extract that you can definitely make tinctures?

Well it occurred to me that maybe you haven’t made vanilla extract before and you might like to know how.

I actually did an experiment a few years back and tried making extracts with different types of alcohol.

I tried vodka, because that’s traditional.

I tried bourbon because I was using bourbon (nothing to do with alcohol actually) vanilla beans and thought it was funny.

And then I tried rum because…well…why wouldn’t I try rum?

Oh yeah. It’s a thing. And Captain Jack Sparrow, THIS is why the rum is gone.

I like a dark spiced rum for this because I feel like it’s already heading in the direction I want to go. All we’re going to do is ramp it all up a few notches.

It also doesn’t have to be an expensive rum. I usually use the cheapest booze I can find for my tinctures and extracts. We’re not going to be drinking it, so we don’t have to worry about it going down smooth.

We just need the alcohol to extract the flavors and properties from whatever else we’re putting in the jar. In this case it’s vanilla beans but nothing is stopping you from adding in some cinnamon, cloves, all spice, anise, or anything else that catches your fancy. Trust me, when you start adding this vanilla to your baking, it’s going to be AMAZING.

Do you have your beans?

When I make vanilla, I use the whole bottle of rum, so I make multiple jars at a time. You can make as many as you want. Mason jars work great for this. Or hell, just put the vanilla beans in the rum bottle. Whatever your heart desires.

The most important thing here is to give the beans a little chop. It creates more surface area for the alcohol to work on and it gives the alcohol faster access to the inside of the bean where all the vanilla goodness lies.

I’ve sliced the beans open and scraped the insides and I’ve just chopped them. Honestly, I didn’t notice a difference in the end result so I take the easy road and just chop them up into quarters now.

Then just toss them into your jar. If you happen to have some beans left over from a previous batch, toss them in too. The more the merrier.

And now the hard part. You have to wait a minimum of six weeks before the vanilla extract is ready. Eight would be better. Or just leave your beans in indefinitely. I leave mine in until they’re no longer covered and then I take them out to start a new batch.

No matter how long you leave them in, keep your jars away from heat and direct sunlight. And give them a good shake every few days.

You’ve totally got this.

Okay, so I did a thing today. I've been craving meatloaf but every recipe I've ever used has had ketchup in it. Ketchup in the actual loaf and then a 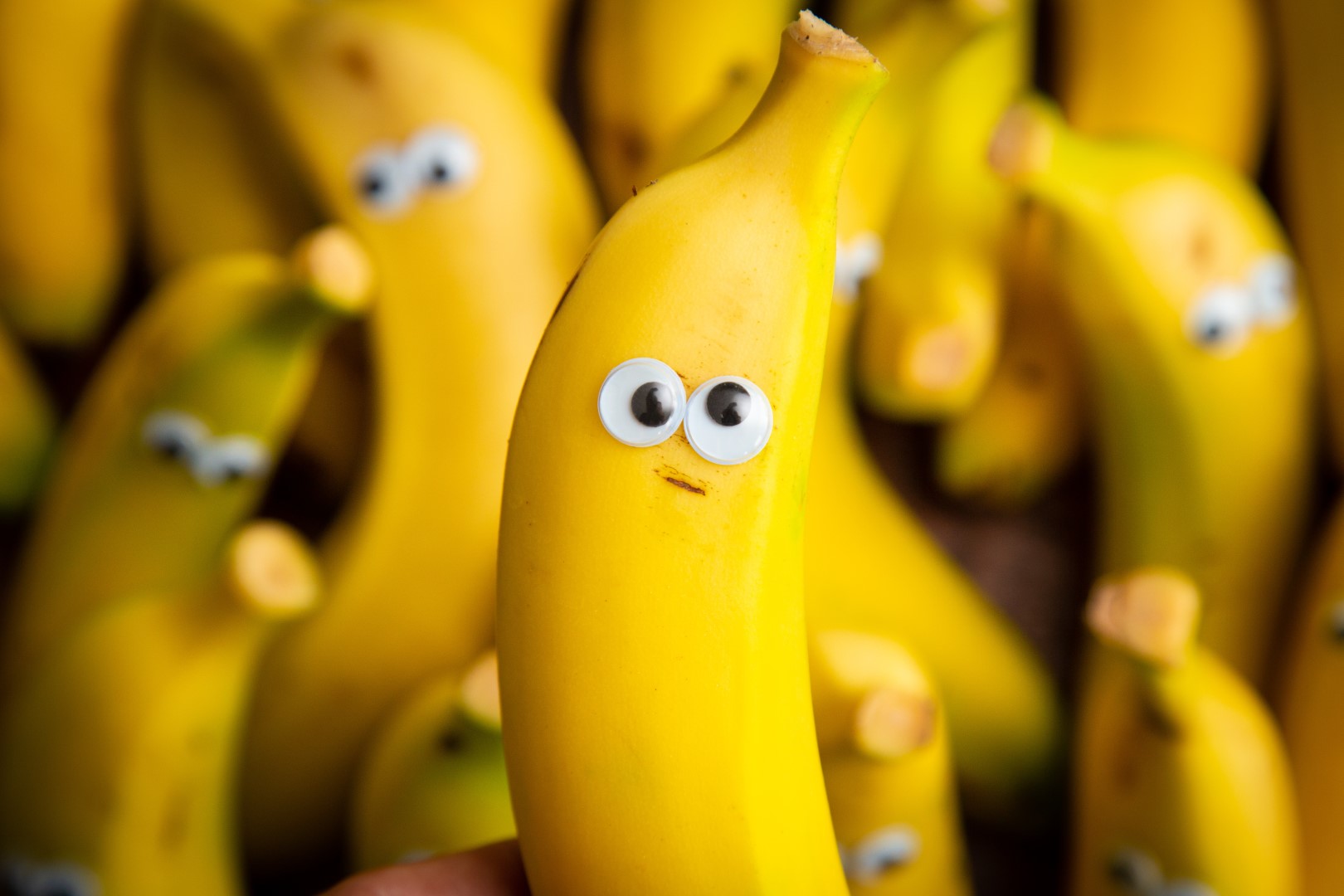