We get asked about the kids’ education A LOT. Especially when we’re out and about during school hours. Do you know what I probably hear the most?

You can’t really just let them play in the mud all day and expect them to have a well rounded education?! What about structure? What about math? What about socialization?!

To which I really want to reply, Why not? Why can’t those things just sort themselves out through natural living?

Wildschooling isn’t the only way that we educate our kids but I think it may be the most influential. Maybe even the most important. I think of everything else that we do as supplemental to raising nature loving kids.

As for math…can you believe they actually bring me their math books? Oh yeah. That structure the shocked stranger was so worried about? The kids have that. It’s just for the most part they are in control of it. So some days we learn fractions by baking cookies and other days they bring me their math book and ask to do a page or five. Because they’re in the mood. Because no one has squashed the passion of learning out of them.

It’s funny to me because even people who are on board with a laid back early education become complete skeptics when it comes to teenagers.

You absolutely can not wild school, national park school, life school, child led learning teach a teenager. They’re complete rebels. They’ll sleep in all day. They’ll get nothing done. I can’t even get my teenager to take out the trash!

I really have to start schooling my face harder not to laugh. Not because they’re wrong or because I can’t empathize. We’re just talking about two different breeds of teenager. I’m pretty sure we need a different classification for kids that have grown up with an alternative education. So if you’ve ever wondered if you can homeschool high school, if you can wildschool a teenager, or even if there is a light at the end of your beginning education journey… I give you, my teenagers.

And really, I think this is what we should be encouraging for our children. Let them grow up wild. Let them explore. Let them study nature. Let them study whatever it is that captures their heart for as long as it stays captured. Then let them study the next thing. Maybe it will even bring back our own wonder as adults.

Because these kids are the gypsies, the artists, the song singers, the poetry writers, the scientists, the bone finders, the weird ones. The ones that not only think outside of the box, they restructure it to be a window that you can see through too. They’ll show you the world as you’ve forgotten to see it. Show you the hidden treasures that are so easy to over look.

It isn’t just about taking the path less taken. It’s about realizing that you can forge your own path. Live things from a different perspective.

And the best part? They’re completely comfortable forging new paths and teaching younger kids how to do the same. They have no problem interacting with younger kids, older kids, or adults. They know that time is precious and are willing to set their own strange hours to get things done. They’re not afraid of hard work and actually enjoy taking on new tasks because it is a chance to learn new things.

So travel. As much as you can. Visit wild places. Let them run free. Let them build and explore. Let them build endurance. Let them foster dedication to their dreams. And don’t discourage them if their dreams look a little different than yours. It’s what our world needs. You won’t regret it. Even when it’s 42 degrees and you’re knee deep in water. Because Nature really is the best classroom and wildschooling has no walls. 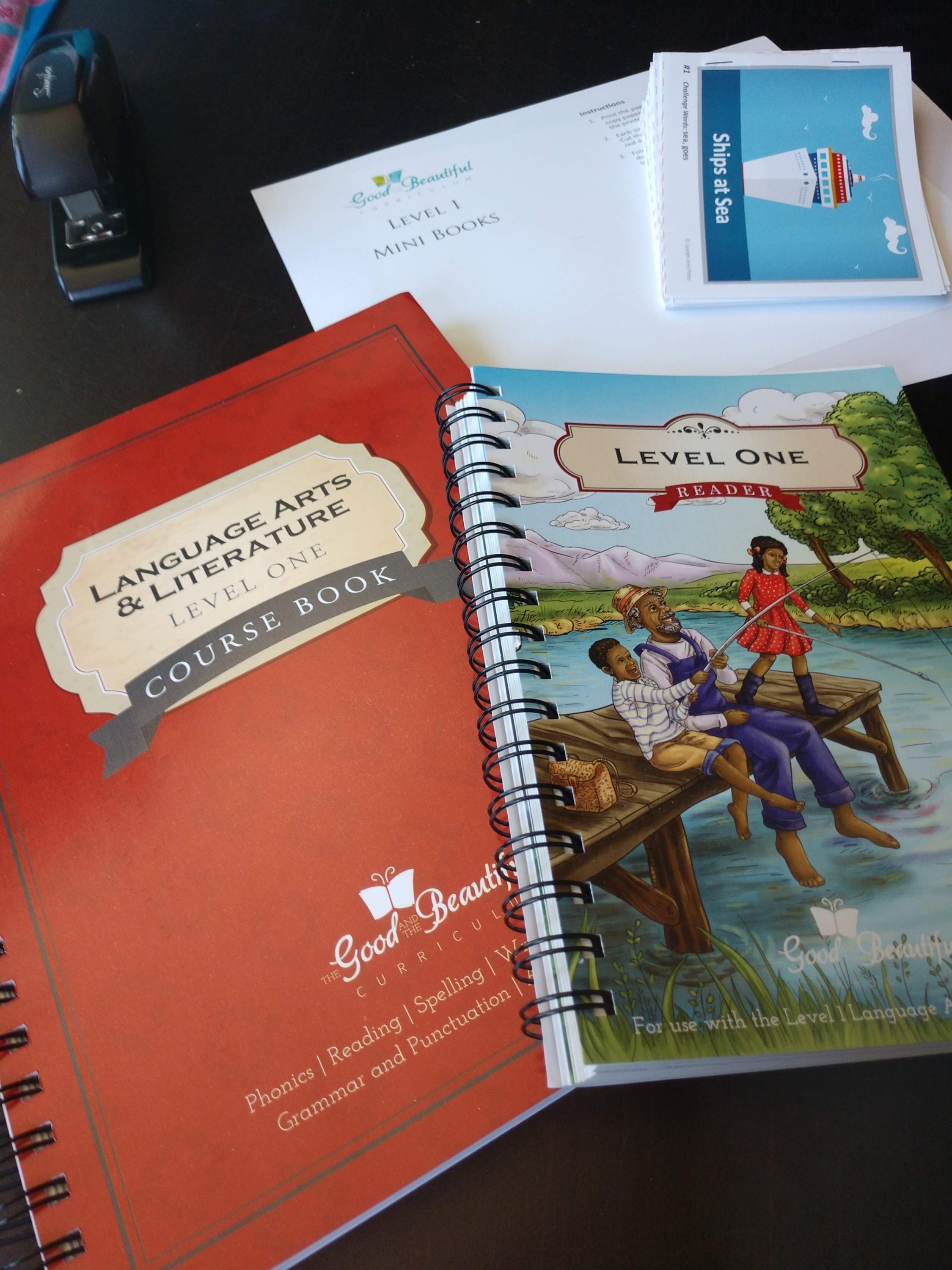 My educational philosophy highly runs in the direction of "If you teach them to read, to love learning, they will teach themselves everything they need to know. If you 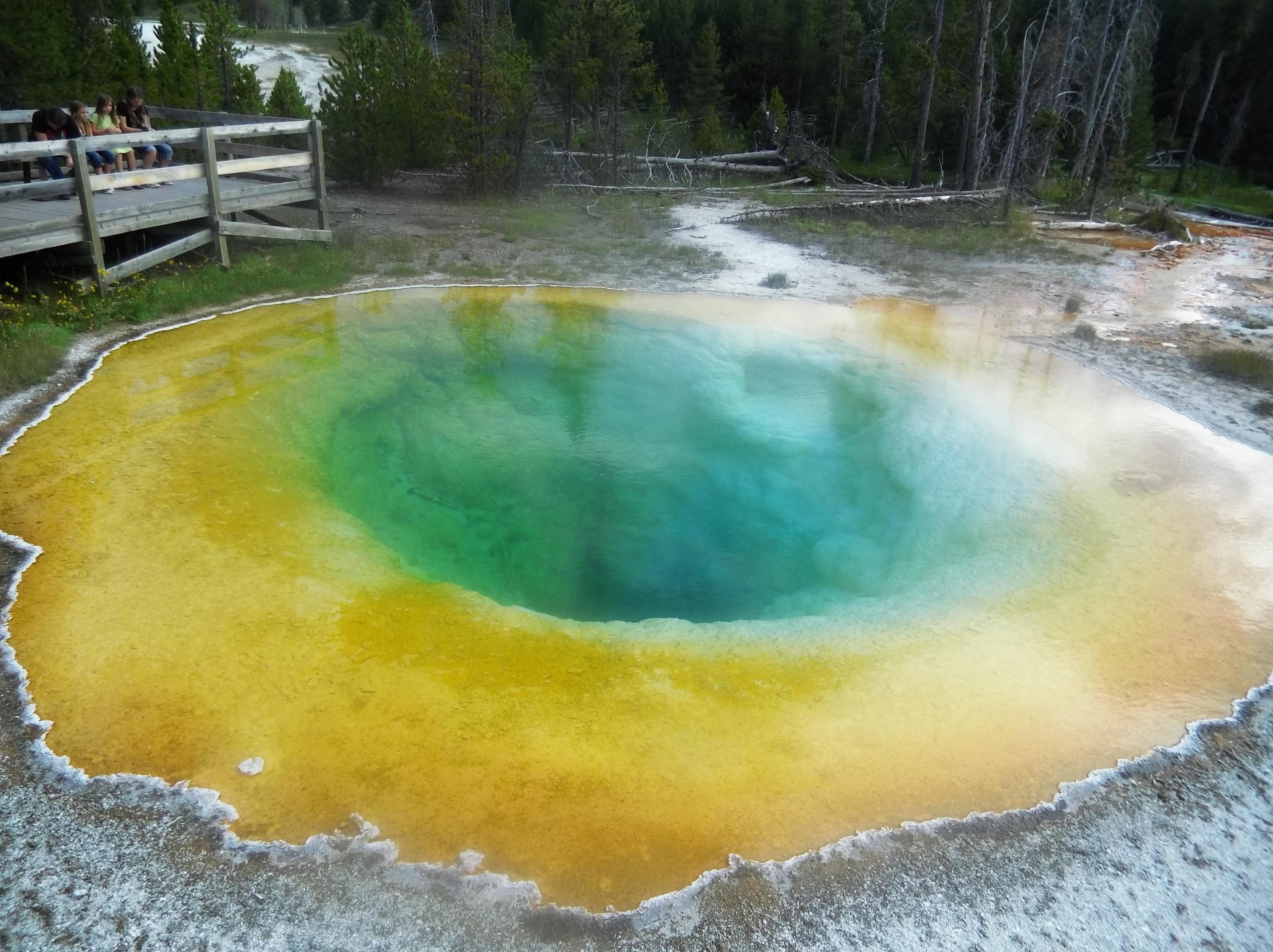 This is part of our series chronicling our journey through the United States. If you have a National Parks pass this park is FREE to enjoy! Yellowstone is HUGE so 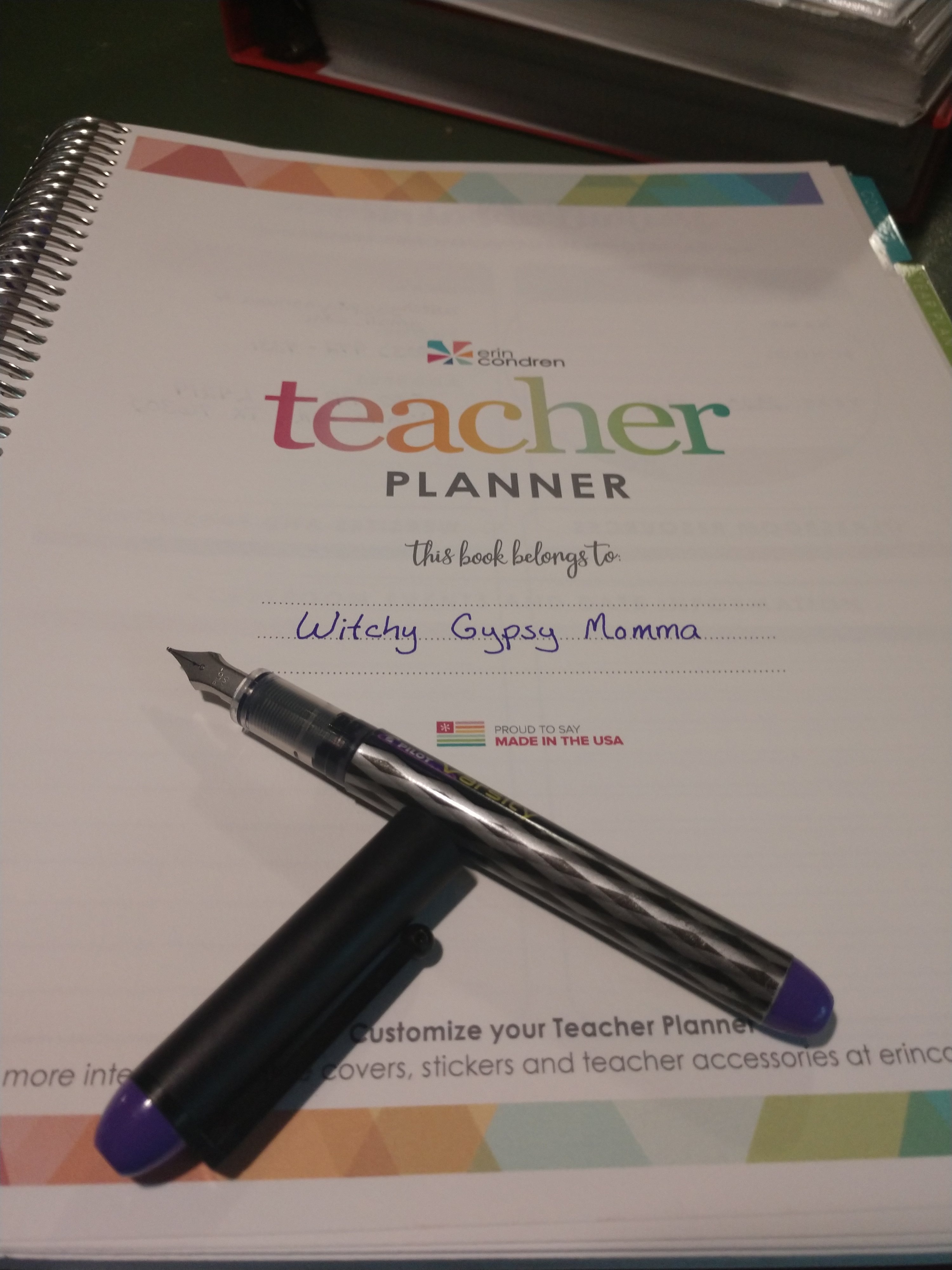 Suddenly, a lot of you are considering homeschool for the first time. If you have started looking beyond public school online, you might be beginning to realize that none of